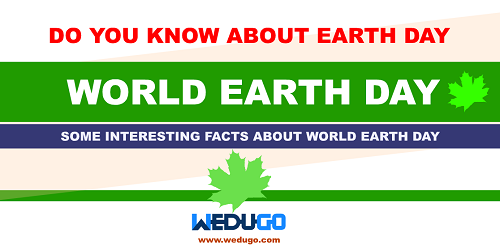 How to Hide and Show Forms on click using JavaScript