Snakes are among the selected organisms whose existence is being run from the dinosaur era.Snake is found in both water or outside places. More than 3,000 species of snakes are found in the world. There are many such things associated with snakes. 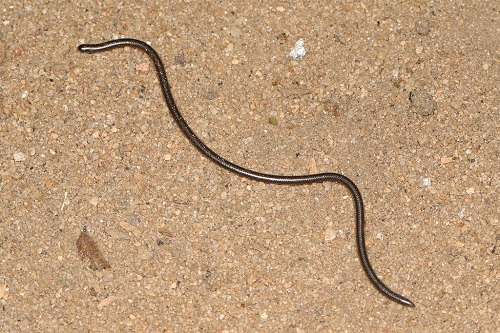 The world's smallest snake is Thread Snake. It is found on the islands of Saint Lucia Martinique and Barbados of the Caribbean Sea. As the name suggests, this endless snake is 10-12 centimeters long. 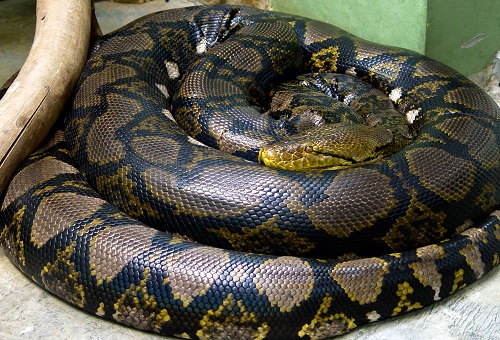 The longest snake in the world is Python reticulatus, which can grow up to 30 feet long. It is found in Southeast Asia.

The temperature of the body of snakes decreases according to the heat of the atmosphere. 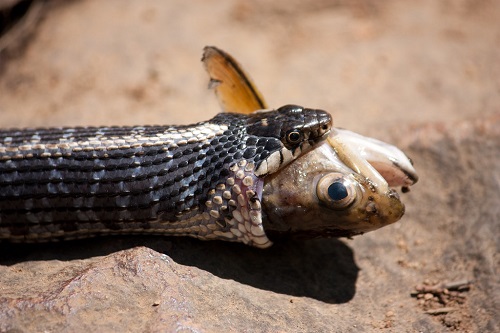 Snake does not eat food, but it swallows it completely. Most jaws of snakes, are made to swallow large prey from their heads too. Python for example. Significantly, the snake can open its mouth up to 150 degrees. 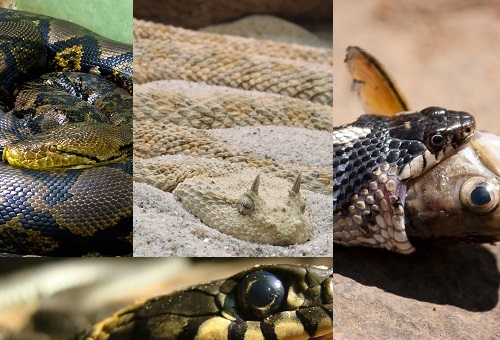 New Zealand, Iceland and Antarctica are such countries where snakes are not found at all.

According to the Natural Taxins Research Center in Kingsville, USA, the deadly venom found in the world's deadliest snakes could be used to make cancer drugs in the future. Experiments conducted in many laboratories around the world have shown that a certain type of compound is found in the venom of some snakes, which puts a full stop on the growth of tumors, considered to be the root cause of cancer within the human body.

Snakes living in water can also breathe some amount of oxygen from their skin, so that they can stay in the water for a long time in search of prey. 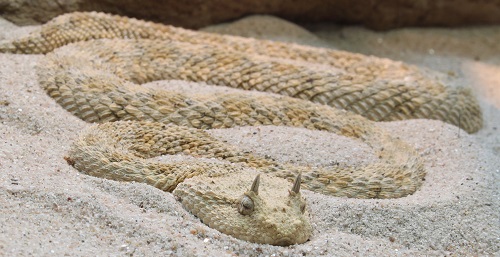 Horn wipers found in southern Africa have two horns on the head.

Snakes change their skin two or three times a year. This action is called venting. This process is completed in several days.

Snakes do not move with snake charm, but with their gestures, because snakes are born deaf.

Snakes can not close their eyes nor can they blink their eyes. So snakes sleeps with open eyes.

Every year 30,000 garter snakes are collected in Manitoba province of Canada for mating, or mating activity after cold dormancy. This is the largest Sex group on Earth that is used to improve number of snakes.

In 2012, a Nepalese farmer Mohammad Salomadin was bitten by a cobra. The farmer bitten the cobra in anger, from which the cobra died there, but the farmer went to his work. There was no effect of poison on that!