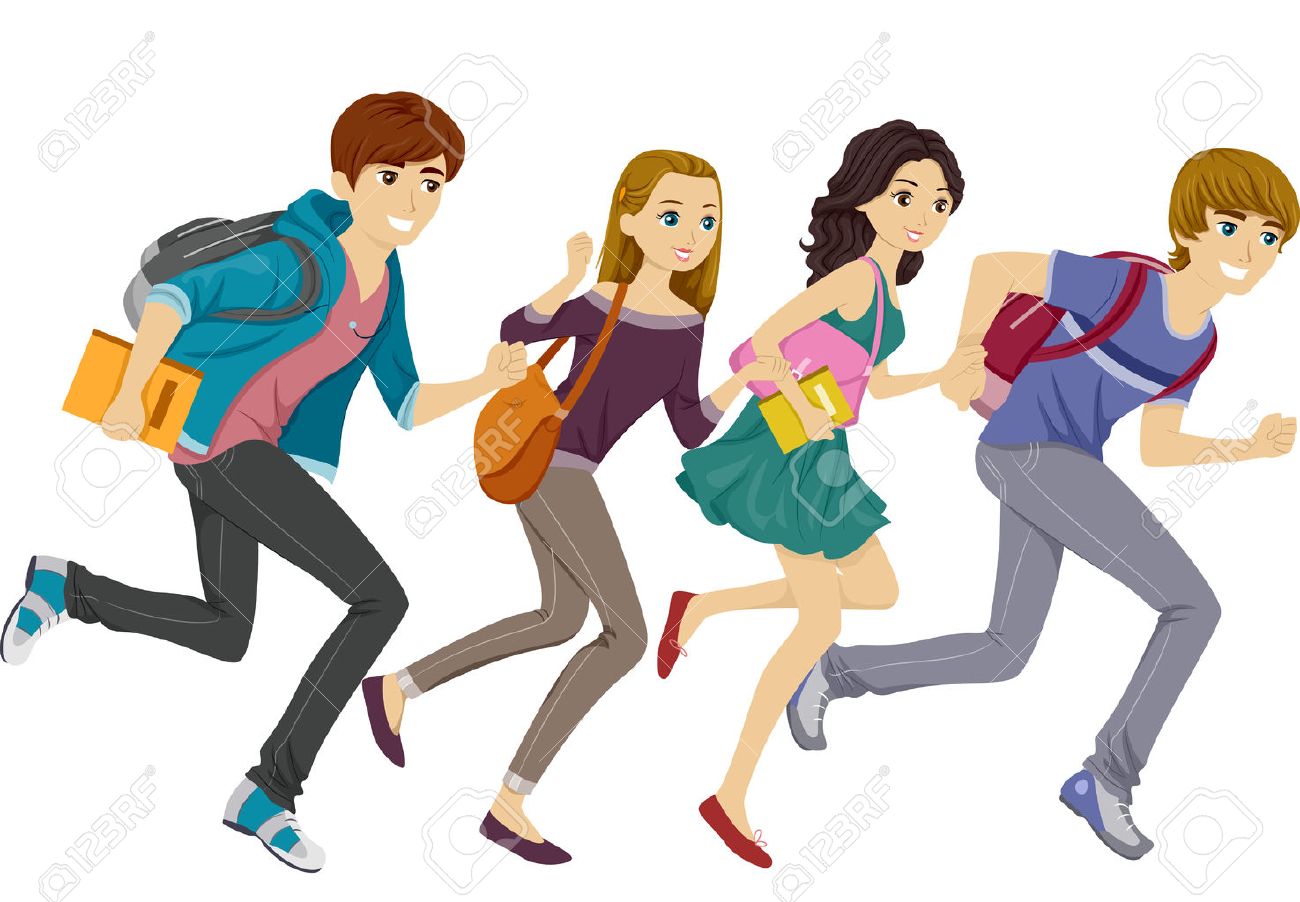 One night four college students were out partying late night and didn’t study for the test which was scheduled for the next day. In the morning, they thought of a plan. They made themselves look dirty with grease and dirt. Then they went to the Dean and said they had gone out to a wedding last night and on their way back the tire of their car burst and they had to push the car all the way back. So they were in no condition to take the test.

The Dean thought for a minute and said they can have the re-test after 3 days. They thanked him and said they will be ready by that time.

On the third day, they appeared before the Dean. The Dean said that as this was a Special Condition Test, all four were required to sit in separate classrooms for the test. They all agreed as they had prepared well in the last 3 days.

The Test consisted of only 2 questions with the total of 100 Points.

Moral: Be Responsible else you too will learn your lesson!

Love the People God Gave You He'll Need Them Back One Day.