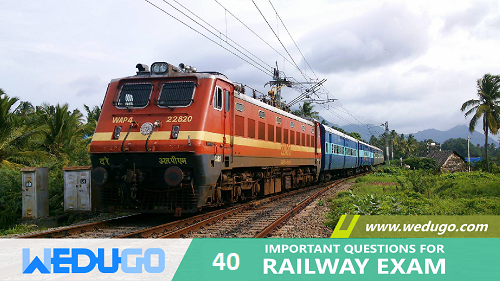 Child Development and Pedagogy Question and answer in hindi part 5