Many mysteries of nature are still unresolved. Scientists have removed the curtain from some mysteries, but some mysterious things of the world have not yet been removed. Let us know about some similar puzzles that are still unknown to everyone. The scientists tried hard to solve it but could not solve it. 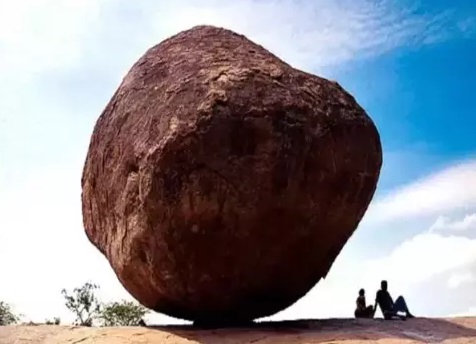 This stone standing here was a butter pot of Lord Krishna which has fallen from the sky. Now it is placed on a slope in the form of a huge rock in Mahabalipuram which people are shocked to see. Looks like this stone can be rolled anytime. These rocks are estimated to be about 20 feet high. Tourists come from far and wide to see it. Visitors are surprised to see how such a huge rock can remain stable on the slope. Let me tell you that in 1908 the British government tried to remove this rock out of fear, but the effort was in vain. This rock is kept like this even today.

2. The secret of the hanging pillar - Veerabhadra Temple (Andhra Pradesh) 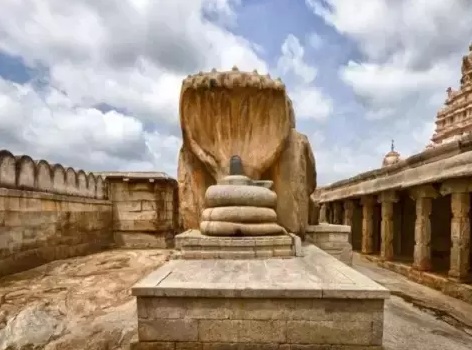 The Veerabhadra Temple is a magnificent specimen of architectural style. Apart from the attractive features like the huge Nandi idol, fresco paintings and carvings here, its hanging pillars arouse curiosity. In total, the temple has 70 pillars. However, unlike the others, one of them does not come into contact with the ground. It is believed that blessing can be achieved by sliding something down for the pillar blessing. 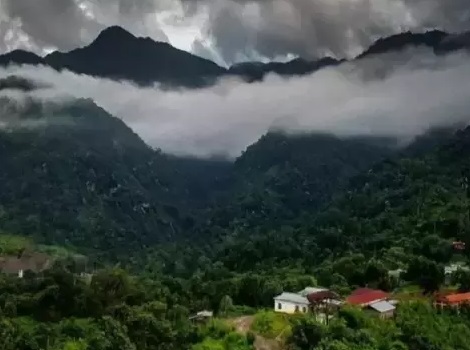 In the northeastern village of Jatinga in Assam, after the monsoon, a cover is formed that becomes like mist. It is said that there is a strange behavior change in the local and migratory birds here. All the birds in the valley are distracted at this time and are drawn towards the light. But these birds do not get out of this valley. After exhausting, they land on the ground.